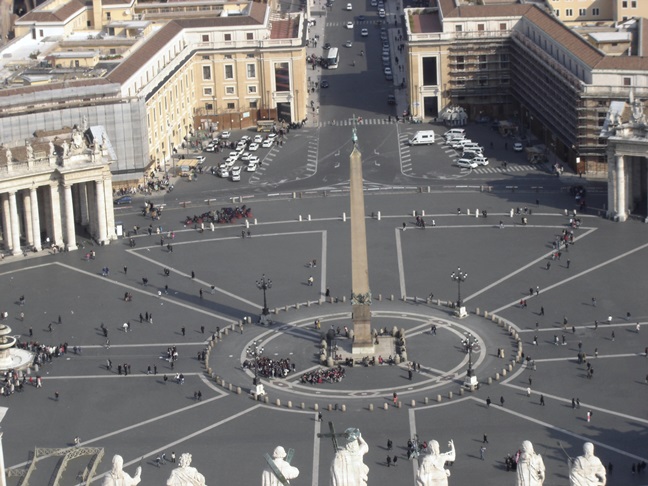 In scripture, we find something similar... 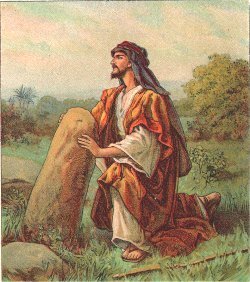 Thus Pillars, are a form of Witness.

Here we have an example of a Witness of Pillar of Cloud...

"He spake unto them in the cloudy pillar: they kept his testimonies, and the ordinance that he gave them"

...And here we have a Witness of Pillar of Fire...

"And on the day that the tabernacle was reared up the cloud covered the tabernacle, namely, the tent of the testimony: and at even there was upon the tabernacle as it were the appearance of fire, until the morning"

“And the LORD went before them by day in a pillar of a cloud, to lead them the way; and by night in a pillar of fire, to give them light; to go by day and night” 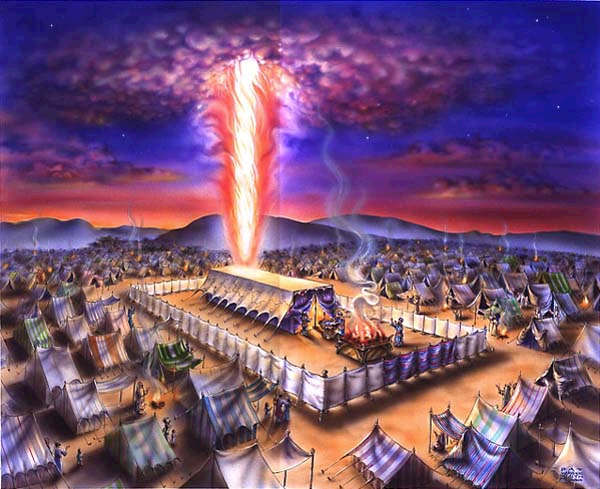 When compared to our Bible Nucleotide, we see once again a perfect match… 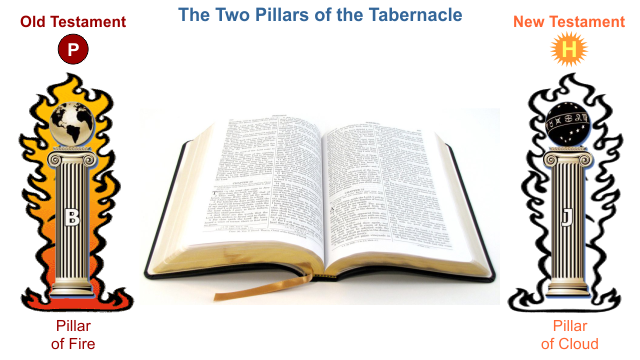 We find these relationships all throughout Scripture.

Heaven and clouds always go together…

“And they heard a great voice from heaven saying unto them, Come up hither. And they ascended up to heaven in a cloud; and their enemies beheld them”

This one is very telling…

“And I saw another mighty angel come down from heaven, clothed with a cloud: and a rainbow was upon his head, and his face was as it were the sun, and his feet as pillars of fire”

Note that his “feet” are Pillars of Fire. What do feet walk on? Earth… which is God’s ‘Footstool’.

Earth and Fire go together as well…

“I am come to send fire on the earth; and what will I, if it be already kindled?”

“And the angel took the censer, and filled it with fire of the altar, and cast it into the earth: and there were voices, and thunderings, and lightnings, and an earthquake”

“As for the earth, out of it cometh bread: and under it is turned up as it were fire”

Here are some amazing examples of “As without, so within” putting all of these elements together…

Note how these are now compared to the Human Body/DNA…

This gets further explained as we continue reading…

“And so it is written, The first man Adam was made a living soul; the last Adam was made a quickening spirit. Howbeit that was not first which is spiritual, but that which is natural; and afterward that which is spiritual. The first man is of the earth, earthy: the second man is the Lord from heaven. As is the earthy, such are they also that are earthy: and as is the heavenly, such are they also that are heavenly. And as we have borne the image of the earthy, we shall also bear the image of the heavenly”

And… talk about good news! Looks like we have a lot to look forward to.