In Zechariah 4, we get another look at the Candlestick and how it relates to a popular topic among Christians… The Two Witnesses.

“And said unto me, What seest thou? And I said, I have looked, and behold a candlestick all of gold, with a bowl upon the top of it, and his seven lamps thereon, and seven pipes to the seven lamps, which are upon the top thereof”

Now what’s interesting about this particular Candlestick is that this one has ‘extras’ (bowl and pipes) when compared to the normal Candlestick we find being described in the Tabernacle. Is it different or the same?

It also has two Olive Trees beside it… 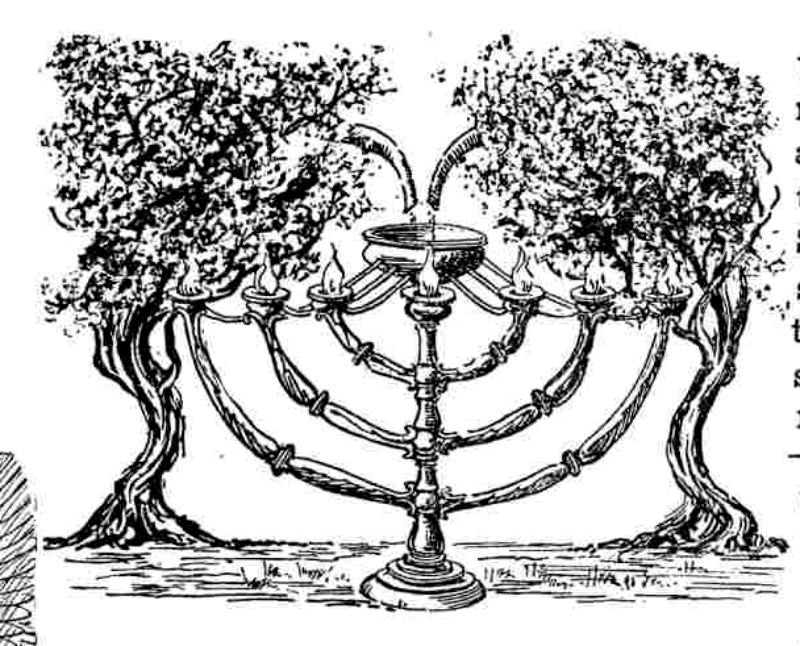 “And two olive trees by it, one upon the right side of the bowl, and the other upon the left side thereof”

What are these Olive Trees?

“And I will give power unto my two witnesses, and they shall prophesy a thousand two hundred and threescore days, clothed in sackcloth. These are the two olive trees, and the two candlesticks standing before the God of the earth”

That’s pretty clear. Not only are they the Two Witnesses, but they are Candlesticks as well!

If we were to relate this to Cell Biology, we would have a picture of a Chromosome! 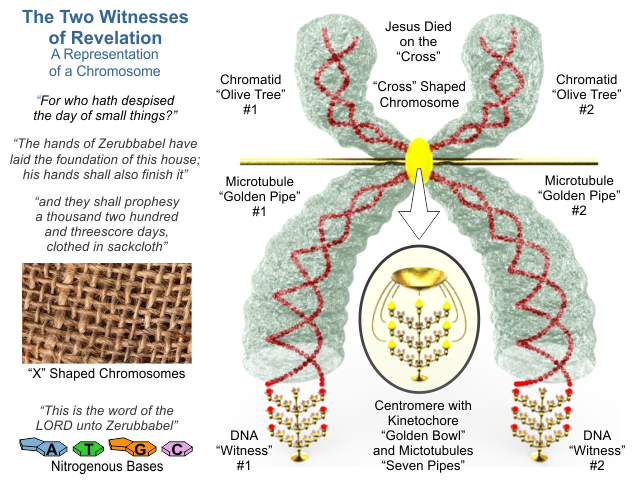 Now it should be obvious by now that the word ‘Temple’ means ‘Human Body’, so let’s see what happens next…

“The hands of Zerubbabel have laid the foundation of this house; his hands shall also finish it; and thou shalt know that the LORD of hosts hath sent me unto you”

Well, well… what do we have here? Seems our ‘Temples’ aren’t finished yet eh?

Zerubbabel then would be God’s Chief Genetic Engineer that will do the upgrading. Wow!!!

He even tops it off with a ‘Headstone’, or as the Illuminati would call it, a ‘Capstone’…

“Who art thou, O great mountain? before Zerubbabel thou shalt become a plain: and he shall bring forth the headstone thereof with shoutings, crying, Grace, grace unto it”

Guess who picked up on these Bible Codes way back when and incorporated them into the U.S. One Dollar Bill? 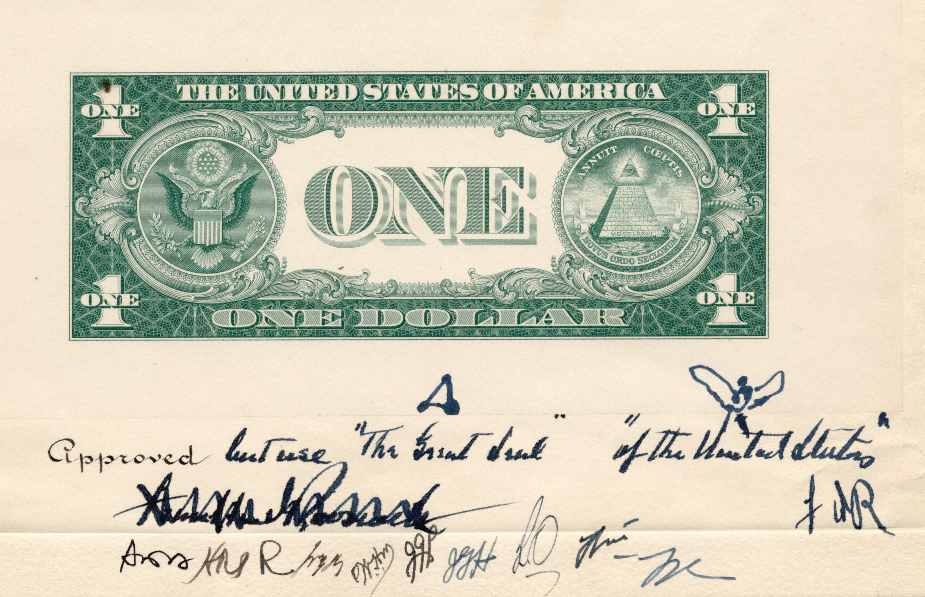 Yep, you guessed it. We the people, in order to form a more “Perfect Union”.

How does it feel to be a slave Neo? 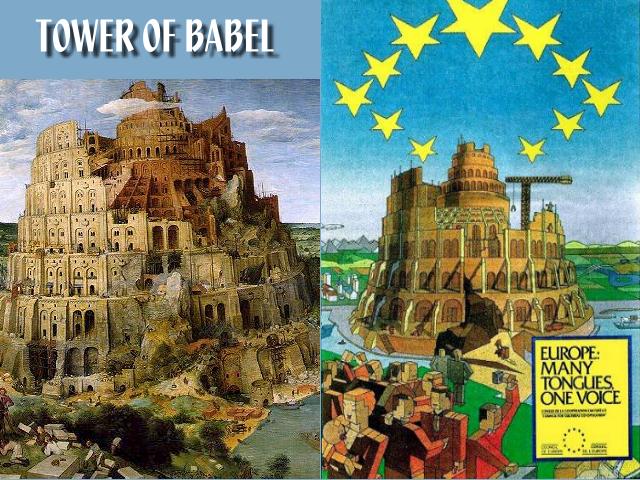 We need to understand something important here. The ‘Headstone’ is Jesus and he’s always the Foundation…

“Therefore thus saith the Lord GOD, Behold, I lay in Zion for a foundation a stone, a tried stone, a precious corner stone, a sure foundation: he that believeth shall not make haste”

Unfortunately, many have believed the lie that Jesus is the “Capstone” of some sort of Pyramid. That would be “the other Jesus”.

Read the passages again. Since when does someone make a “Level Plain” and then set a Capstone on it?

I guess the obvious is lost on the lost.

Having said that, if one would compare this Corner Stone to Human Physiology, it would be the Center Hydrogen Bonds at the Molecular Scale and it would be the Backbone at the Skeletal Scale… 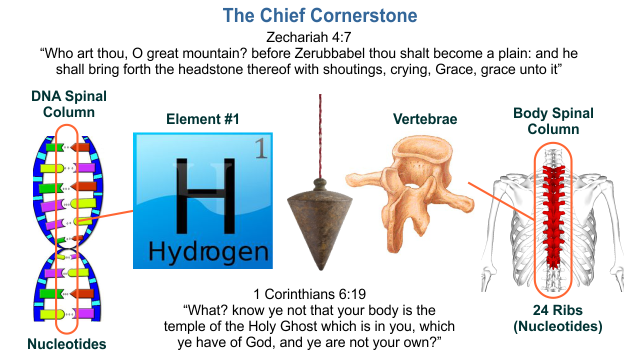 If I were to take a wild guess, I would say that the Mystery School folks somehow saw the Corner Stone as a “Center” of some sort (as we are seeing in this study) and used the Pyramid to symbolize it, not knowing any better.